Within a matter of days, more than 1,500 cholera cases have been reported in Mozambique following an outbreak in the aftermath of Cyclone Idai that displaced 2 million people. Amidst urgent appeals for international assistance, we offer our life-saving water containers to enable the vulnerable populations to store water safely, as well as our multipurpose tents which can serve as treatment centers for cholera patients. 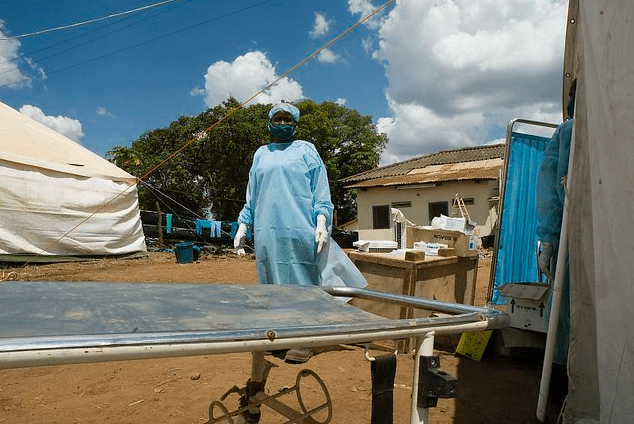 Crisis deepens as first death from cholera is confirmed

Mozambique has already confirmed one death from cholera, which has spread across the central city of Beira. The numbers affected by the water-borne disease have risen sharply after the cyclone damaged the city’s water system when it made landfall on March 14. According to reports, the government has now set up emergency clinics across the city in a bid to deal with the outbreak. Nine cholera treatment centers with 500-bed capacity are already admitting patients. At the same time, an oral vaccination campaign for 900,000 people has started to prevent the outbreak. 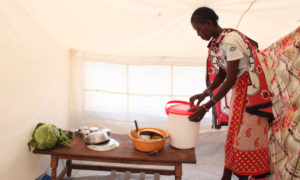 Cholera is caused by an infection of the Vibrio cholera bacteria, and manifests itself with symptoms such as severe diarrhea, stomach cramps and vomiting. Multilateral agencies and non-governmental agencies are working hard on the ground to combat the cholera outbreak. Through a variety of strategies, the bacteria can be killed and the water made safe to drink. These include boiling, filtering and treatment with chlorine tablets. Only then can it be used for drinking, washing and cooking. However, once water has been treated it is vital that it is stored safely and hygienically.

In disaster zones such as Mozambique, it is important that the jerry cans are rugged enough to survive tough environments. Our Aquatainers are impact resistant and can withstand low winter temperatures to -20C, and extreme summer highs of +50C. They are also lightweight and collapsible, which means that shipment is both easier and more cost efficient and can even be air freighted in the most urgent situations.

The multipurpose tents which we supplied to humanitarian organizations responding to the crisis are now in the field to serve as treatment centers for cholera patients. This is in addition to the Huggy 72 tent we recently spotted in in Beira, where displaced children can play, learn and socialize in a safe and friendly space.

Our 24/42/72 sqm Huggy tent series is a rectangular framed tent that is waterproof, fire retardant and lightweight. Designed to act as temporary schools in emergency situations, the tent’s high ceilings, oversized windows and great ventilation also serves as an effective structure to accommodate suspected and confirmed patients hit by cholera.

To date, we have 70,000 water containers and 250 multipurpose tents in our emergency stock warehouse in Pakistan, which are ready to be shipped at a moment’s notice. For your quotation and shipment requests, please contact bdm@nrsinternational-fzco.com. 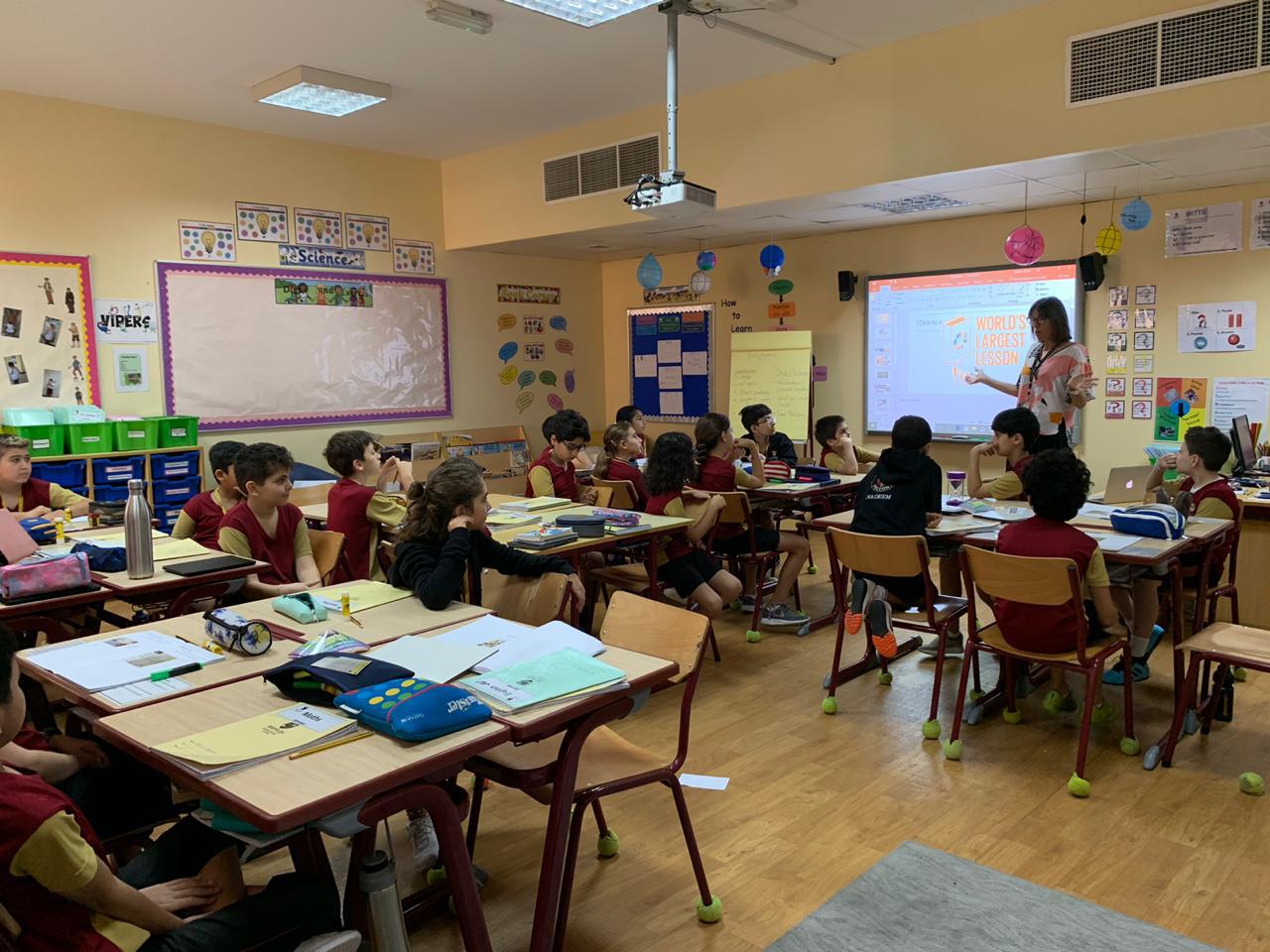